Military members deal with a lot of stress, which can mean turning to substances such as alcohol. Some vets see the disease takes hold and they can’t turn away from the bottle or drugs. In fact, more than one in 10 veterans has been diagnosed with a substance use disorder – slightly higher than the general population, according to the National Institute of Health.

But there are options for addiction treatment for veterans. Groups such as the VA offer rehab in both in-patient and out-patient settings to help those struggling with alcohol use disorders.

Alcohol Use In The Military

Alcohol Use Among Veterans

A recent survey found veterans were more likely to use alcohol at 56.6% compared to their non-veteran counterparts at 50.7%. About 7.5% of vets admitted to heavy use of alcohol, compared to 6.5% of non-vets. When vets entered a treatment program, about 65 percent reported alcohol as the substance they most frequently misused – almost double the rate of the general population.

The VA offers several different programs for alcohol rehab for veterans. There are also various medications that can help with addiction treatment for veterans. Counseling and other therapy options through the VA include short-term out-patient counseling, self-help groups, residential or live-in care and continuing care.

Many VA hospitals provide in-patient and counseling treatment options, though the exact program depends on the location.

The good news is that there are many programs set to help veterans cover the cost of alcohol treatment programs, both through the VA and outside facilities. A variety of factors, including the type of facility and length of stay determine the exact amount. Private, military and federal health insurance programs can all help most, if not all, of the cost of alcohol treatment for veterans.

Taking The Next Step

A vet needing alcohol rehab should contact their local VA hospital or healthcare provider, who can provide a referral for services. 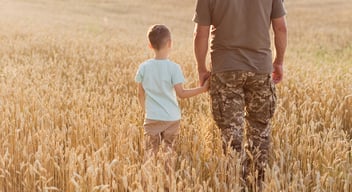 Alcohol Rehab for Veterans: How it Works

Substance abuse among veterans isn’t just a relic of the Vietnam era. According to the VA,... 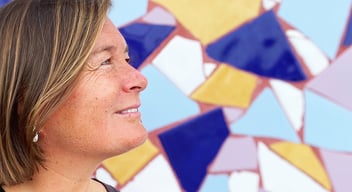 Signs of Alcoholism: When to Call It Quits

According to a recent Gallup poll, roughly 67% of adult Americans drink alcohol. But, how can you... 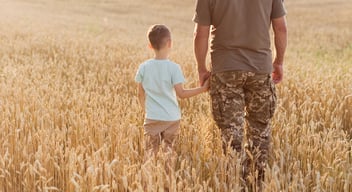 Am I An Alcoholic? Signs You’re Addicted

Am I an alcoholic? According to Google Trends data, 384 Americans asked their search bar that...